Coronavirus Update: We Remain Open For All Enquiries At This Time… Contact Us Today

Depending on the nature of the liquid being transported, its temperature, viscosity and toxicity depend on the pumping solution recommended.

Discharging tankers has previously been performed utilising compressed air to fill tankers causing the liquid within such tanks to be ejected, however, progression is being due to changing legislation to a more controlled pumped discharge of tankers.

A number of challenges can arise with tanker discharge such as extracting the complete contents of tanks which is a proven difficulty with fluids having a low NPSH meaning a side channel pump is selected. Flammable and toxic fluids where concentration is unknown meaning a magnetic drive solution is sought for environmental waste recycling companies. There is also the issue with pump-priming and dry running which a pump can encounter towards the end of tanker discharge. Whatever the challenge we are here to provide the correct engineered outcome to your scenario. 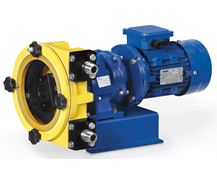 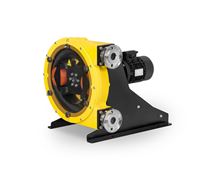 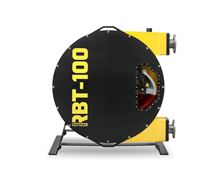 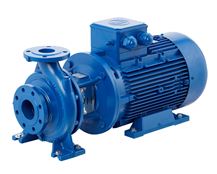 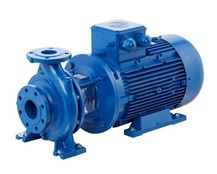 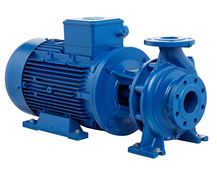 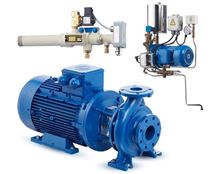 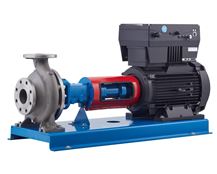 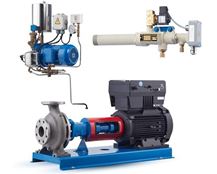 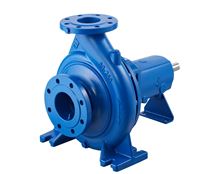 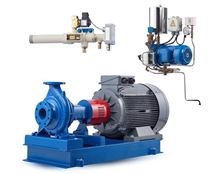 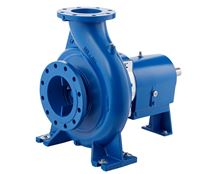 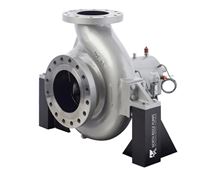 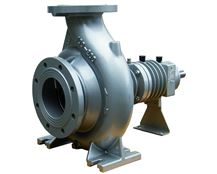 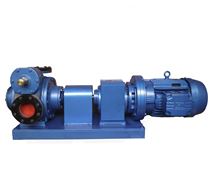 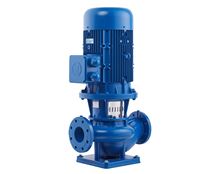 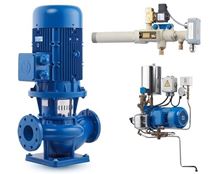 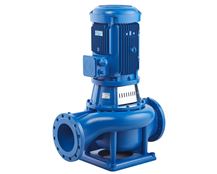 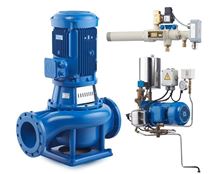 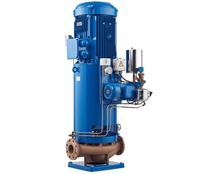 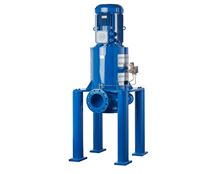 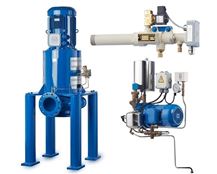 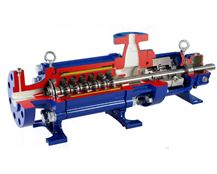 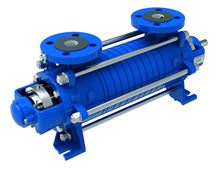